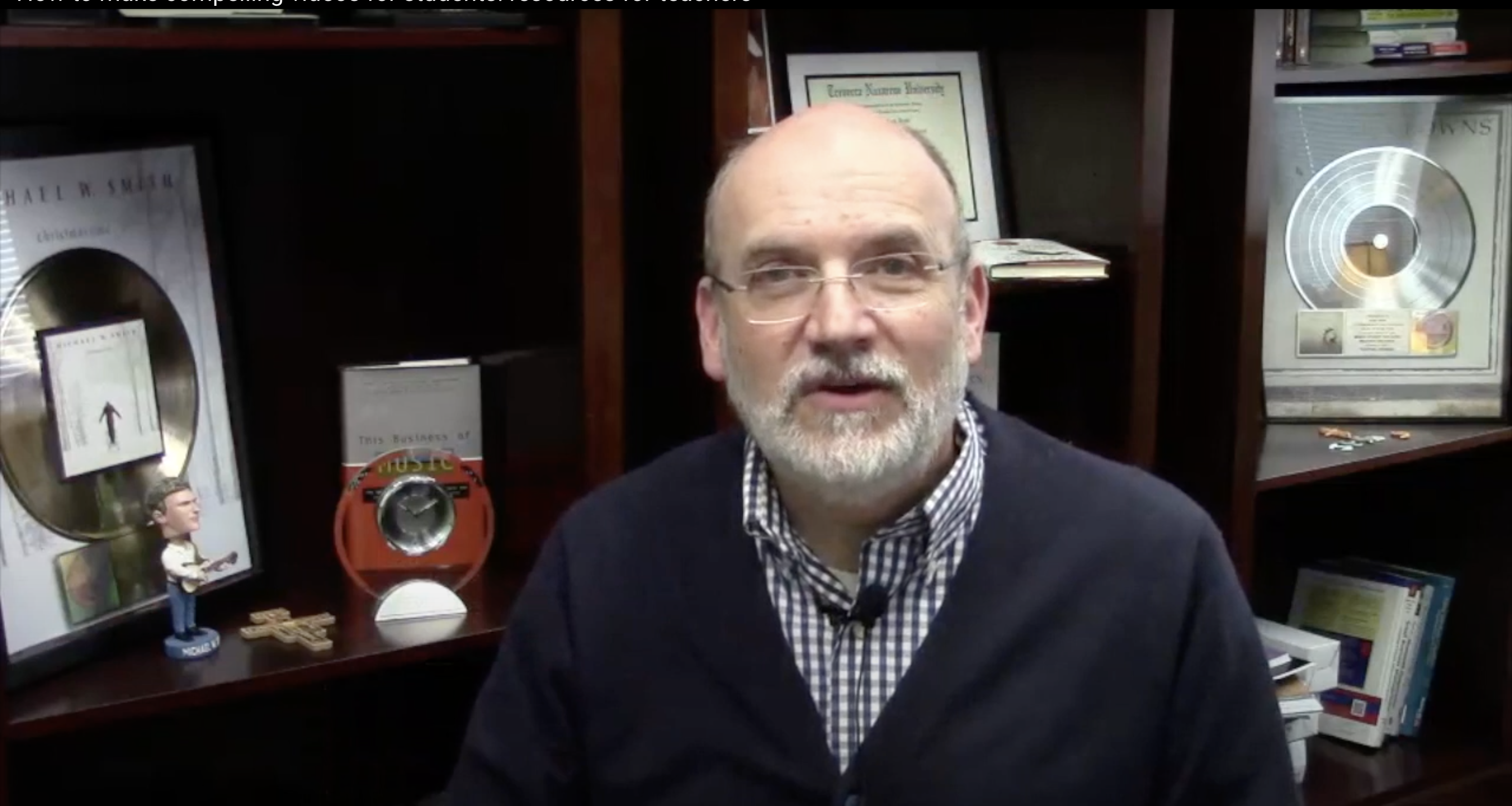 How to Make Compelling
Videos for Students

With Dr. Dean Diehl
Dean of the School of Graduate and Continuing Studies

In March when all Trevecca classes were moved online for the remainder of the semester, many professors like Dr. Dean Diehl, dean of our School of Graduate and Continuing Studies, were in a bit of a panic.  There's so much that teachers do in the classroom that is made more difficult in an online format. Like telling stories, giving illustrations, working examples on the board and so much more.  Trying to figure out how to still do your job as a teacher well when you are no longer with your students presents many challenges. One of the solutions that a lot of teachers came up with to face these challenges was to create video lessons. But even videos present their own challenges. Follow along as Dr. Diehl gives us 8 tips on how to produce good videos at home and make your videos more engaging for your students.

Take your teaching career to the next level!

Learn more about our advanced degrees for educators: