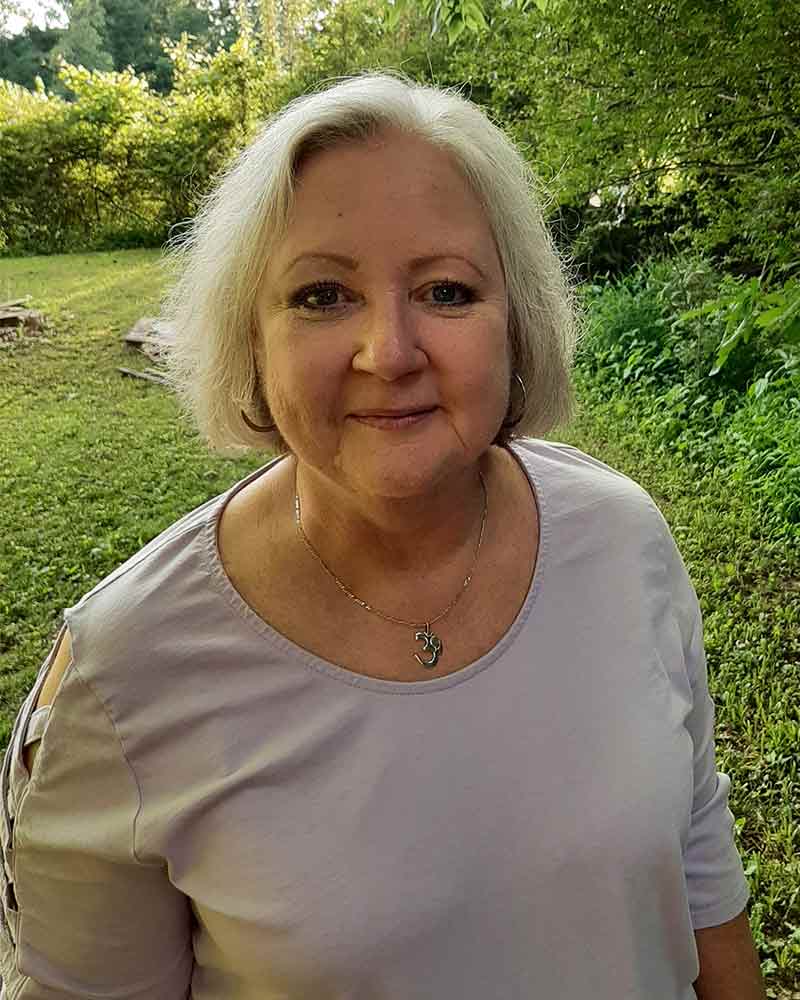 In a season of life when many people are edging toward retirement, Tammy Hammond-Loth could sense that God had more in store for her personally and professionally. A college degree earned at age 60 served as both an asset and a confidence builder, and she made a shift to a rewarding new phase in her career.

A former high school dropout, Hammond-Loth worked her way into a long and successful career in human resources. She arrived in Nashville 20 years ago, relocating from Kansas as part of a new role with her employer, Wild Oats Market. At later career stops she worked for Dollar General Corporation, Court Appointed Special Advocates® (CASA), and as an HR analyst with the state of Tennessee. In the meantime, Hammond-Loth and her husband raised four children and put them through college. She was nearing age 50 when her youngest graduated, and she could foresee the chance to fulfill a lifelong dream of finishing college herself. But the timing wasn’t right. Hammond-Loth’s father was ill with COPD, and she needed to devote time to being his caregiver, having lost her mother to cancer several years earlier. She paused her academic pursuit until her father passed away in 2009.

“I always wanted to go back to school, and I always wanted a degree in this field that I had such a passion for,” she said. “I consider myself a lifelong learner, and the Lord had opened that door, so I enrolled and went to college.”

Hammond-Loth took classes at Volunteer State Community College and, going to school at night, earned an associate degree in legal studies at age 57. Still fueled by a lifetime of motivation and a strong sense of commitment, in 2018 she set her sights on Trevecca’s online bachelor’s degree in management and human relations (now the bachelor’s in management and leadership degree completion program). She soon finished her courses at Trevecca and became a college graduate in her sixties.

A college degree wasn’t just an item to check off her bucket list. She had long been determined to find work that was more meaningful, and she used her education to that end, ushering in a new stage in her career. In 2019, she took a position as the HR director for Boys and Girls Clubs of Middle Tennessee, also becoming involved as a committee member for Boys and Girls Clubs committees on safety and diversity, equity and inclusion, serving to improve the workplace environment. Without her studies at Trevecca, she says, she would not have been prepared to take these roles. She also took on a remote volunteer role advising managers for a nonprofit organization in New Mexico, serving on their conflict resolution committee and board of directors. She found fulfillment pouring herself into these new opportunities where her passion, experience and now education were put to use like never before.

Then, early this year, a friend told her about a job opening at Vanderbilt University Medical Center. It wasn’t in human resources, and didn’t involve managing a team, the type of work she’d been doing for most of her career. But when her friend told her what the job entailed, she had to apply. She was offered the job, and accepted.

A regular part of her job involves reaching out to cancer patients after a treatment program has concluded to follow up on their progress and outcomes. What might be considered a departure from her past line of work has brought even more fulfillment to an accomplished career, and she’s perfectly suited for the aspect of the job that most people would hope to avoid. At times, she’s informed patients of news that could be devastating.

“That interaction is really what drew me to this job,” Hammond-Loth said. “I have an opportunity to bring compassion and hope to people who need it most, or to share in their great joy. Because of where God has led me before, I feel like I’m uniquely prepared for the work that’s laid before me.”

Hammond-Loth is living proof that it’s never too late to pursue something you love, and that even the most rewarding roles can present themselves at any stage of a career. She has some words of wisdom for anyone who considers age to be a limiting factor in what can be accomplished in life.

“You can never be too old to reach a goal. Don’t ever think that.”