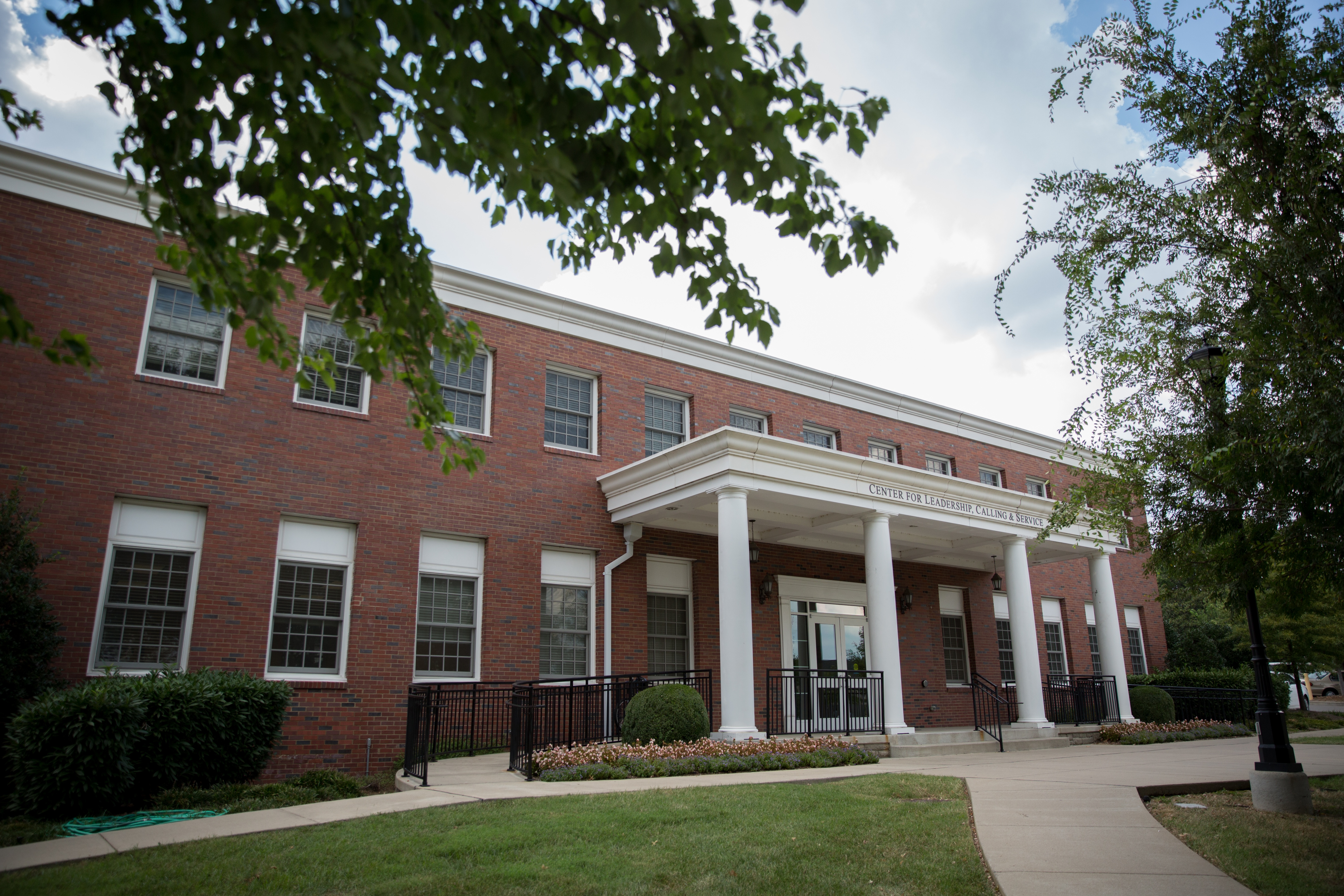 The Bud Robinson Building, home of the Center for Student Development, carries with it a history that many students may be unaware of. Bud Robinson, the building’s namesake, was one of the many influential people to spend time on Trevecca’s campus. A brief look into Robinson’s past shows just why the evangelist earned such a permanent marker on Trevecca’s campus.

According to Dr. Steven Hoskins, associate professor of religion, the building began as a small one-story cafeteria. It didn’t carry Robinson’s name until around 1965 when Dr. William M. Greathouse, then president of Trevecca Nazarene University, changed the name to honor the evangelist.

Robinson grew up in White County, Tenn., and lived on a small farm until his family moved to Texas when he was 10. While in Texas, he became involved with Texas Holiness University. He made frequent visits back to Tennessee to visit his other relatives and farmhouse, which is still standing. Today there is a Presbyterian chapel located in White County named in honor of the Robinson family. Robinson and his family paid for the chapel; it still holds services and can be visited anytime.

Robinson was a supporter of the missions and goals of Trevecca and helped people in any way that he could.

“He paid for the tuition of three Trevecca students to do their education according to … President A.B. Mackey,” Hoskins said.

Over the course of his life, Robinson also volunteered his time with the Salvation Army and also sold subscriptions to the Herald of Holiness, the Church of the Nazarene’s newspaper.

Robinson’s main goal throughout his life was to spread revival and love of learning. He wanted to be able to share the gospel with anyone who had not heard of Jesus. Hoskins hopes that legacy helps to spur conversation across campus and beyond.

“Robinson left a legacy of the love of learning, the need for the heart and the hand to breathe as one and living out the gospel,” Hoskins said. “I hope… that it stems [conversation] not just to this campus, but far and wide to wherever the Church of the Nazarene has been.”