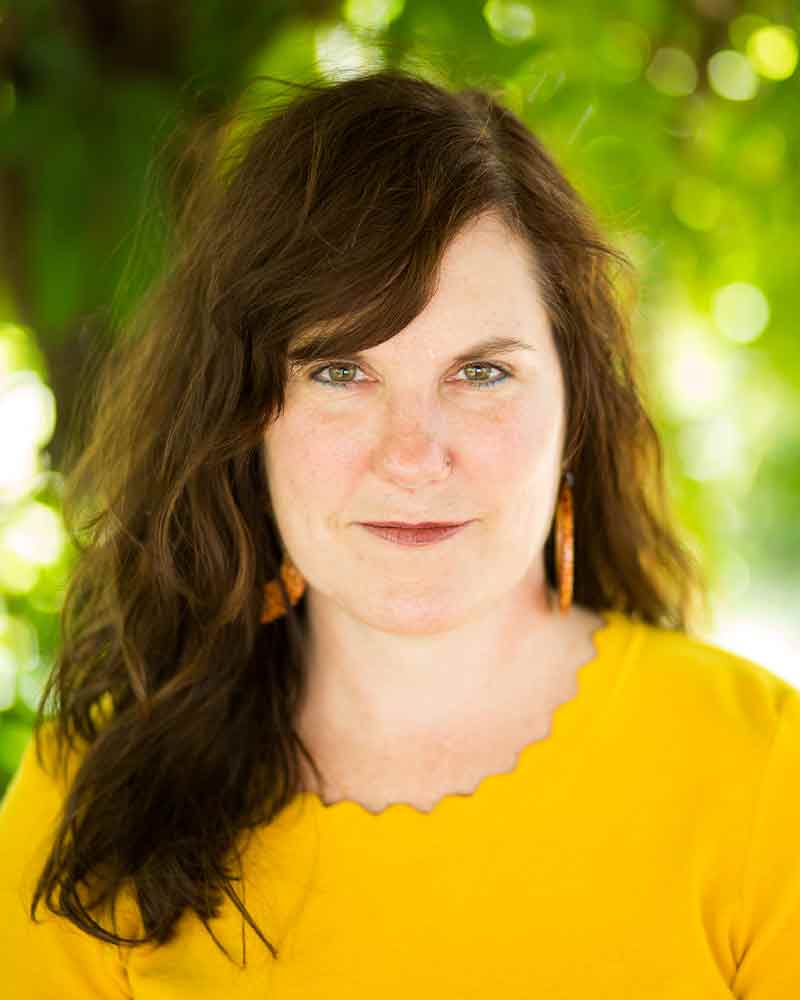 Nashville teacher Caroline Dubois has been helping students grow as readers, creative writers and language learners since attending Trevecca as a graduate student.

She has been teaching at Nashville School of the Arts High School for three years and is the director of the Literary Arts Conservatory there.

“I focus on all things creative writing. I am drawn to the content of English literature and I really like sharing that with students,” Dubois said.

After getting a master’s in creative writing at the University of Massachusetts at Amherst right after college, Dubois found Trevecca. She had been doing contract writing on the side when she decided to return to school to pursue her dream of teaching.

“Trevecca’s education programs are so excellent for people who want to go back to school or have families,” Dubois said. “I focused on ESL and was able to get a Master of Arts in teaching in two years. It was a great experience.”

There were many aspects to the program that made it very positive, including the timing of the classes, the community and the expertise of the educators involved.

“Classes were on Saturdays and then for two weeks in the summer, and the teachers were fabulous,” Dubois said. ‘There was a close knit group of students and I feel like it really prepared me to be a teacher. Everyone in the program was an educator and had a wealth of knowledge.”

Dubois focused her education in teaching English as a second language, and worked in that area for years before transferring into her current position.

“I didn’t know how to approach teaching language acquisition and I learned the methodology and strategies at Trevecca,” Dubois said. “I think the most important aspect of my experience were the two practicums where I worked with English Language learners at multiple schools.”

In addition to teaching, she is passionate about reaching young people through her writing, having released one novel in 2020, with plans to release another before 2023. The books cover the experiences of young adults navigating intense challenges, often on a national scale.

“My debut novel was called “The Places We Sleep.” It is about a young girl who has an aunt who works in the world trade towers in New York City on 9/11. It is about how world events can affect lives and the reverberations of impact when there's a national tragedy,” Dubois said. “The next novel is called “Ode to a Nobody,” which tells the story of a girl who experiences a tornado, which is largely based on the tornado that hit Nashville in 2020.”

Trevecca’s master’s program brought her love of English and teaching together, expanding it with the addition of ESL and giving her the resources to pursue her passion.

“Trevecca was really good at looking at what I had in my first master’s degree with many English literature classes and prevented me from duplicating.” said Dubois. “Now I can do what I love, teach young people creative writing and give them the opportunity to explore inspiring texts and ideas.”