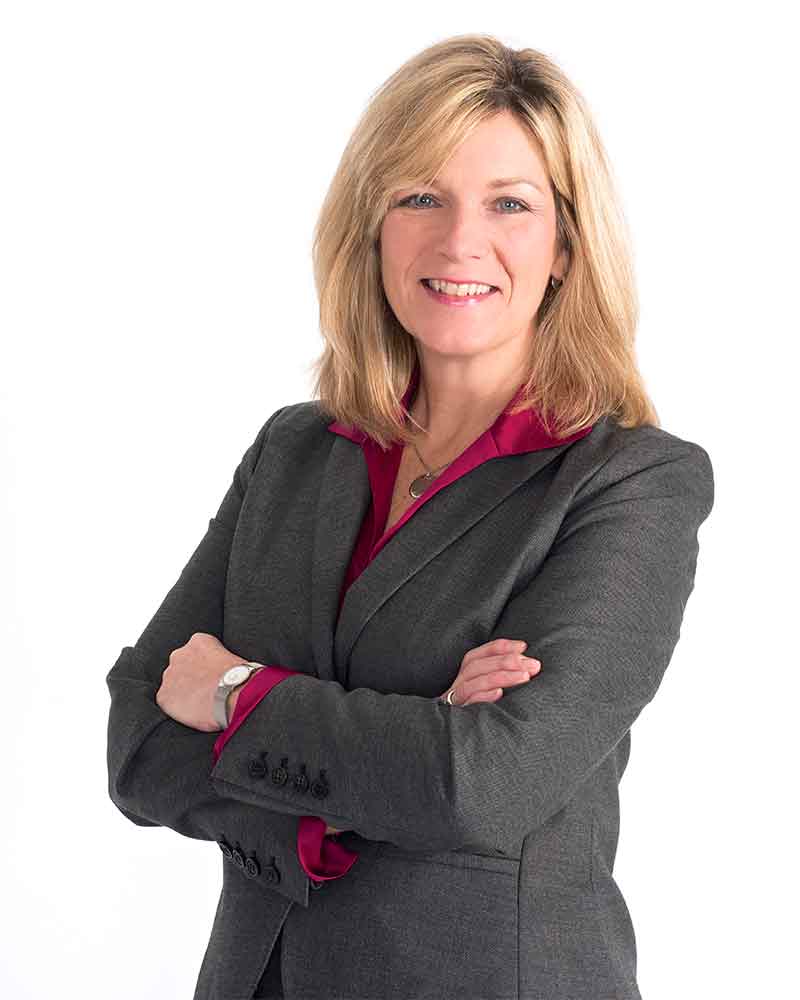 “It is most fulfilling to see a woman come through our doors traumatized and then to watch her transformation,” said Rondy Smith. “There is no greater joy than witnessing this life-saving work.”

Smith is the founder and executive director of Rest Stop Ministries, an organization that facilitates the recovery of women coming out of human trafficking.

She got her start at Trevecca, and never imagined where her career might lead. Smith was a communications studies major and after graduating felt called to join the faculty. She returned to teach in 1987 and went on to serve in multiple positions, eventually laying the foundation for the master’s in organizational leadership (MAOL) program.

Later, she felt a call to ministry and left academia to embark on a new path. She was ordained and became community life pastor at Hermitage Church of the Nazarene in Hermitage, Tenn. As a pastor, Smith had the opportunity to partner with many organizations, one of which ignited her passion for helping to end human trafficking and assistingt those trying to escape it.

“I served on a team called the Kenya Gender-Based Violence Partnership,” said Smith. “I saw the issue of human trafficking from a global perspective. The Lord broke my heart for that injustice and I began to wonder what we could do locally as a church.”

She established Rest Stop Ministries soon after that. In March 2015, she left her position in the church to pursue her dream of creating a recovery program for survivors.

Smith points out that many people perceive that human trafficking exists in places like Cambodia or Thailand but are not aware of the magnitude of the issue in the United States.

“This is a domestic issue that is more pervasive than any of us have thought or even wanted to imagine,” said Smith. “It’s often families selling their own children into slavery for reasons such as cyclical poverty and addiction.”

Rest Stop Ministries is a residential program where survivors live in a home-like environment for two years. They have all their needs met, including job training, counseling, legal aid, education, medical expenses and more. The most rewarding part for Smith is seeing women overcome their pasts and thrive, which can be a difficult journey.

“We know women who don’t make it,” said Smith. “If they don’t complete our program, they might relapse or choose to go back into that life, and we’ve known those who have then passed away. So when they make it, it is an incredible feeling.”

As she looks to the future, Smith feels called to further an aspect of her work she has dreamt about for a long time: advocacy. She wants to contribute to bringing a stop to human trafficking once and for all.

“We want to introduce a trafficking-prevention curriculum to schools, youth groups and other vulnerable audiences. We’d like to educate churches and communities on pornography as a driver of trafficking and exploitation,” said Smith. “We'd also love to add a blog, podcast, film, book or other forms of media to magnify our message.”

To accomplish this, Rest Stop Ministries will need greater resources. They are always looking for people who are willing to hear about the reality of this crisis and contribute to the work.

“It costs $35,000 per woman per year and we do it all free of charge so we are completely donor supported,” said Smith. “God raised us out of nothing and he has sustained us with donors. That is always the challenge: finding those who need to hear this story so they can help us do this work.”

Ultimately, Smith believes that her work will go beyond rehabilitation and into raising awareness and speaking out on behalf of those who have suffered unimaginable hardship.

“As I watched God call me into this work, I have had the opportunity to learn through these precious survivors,” said Smith. “I know someday I’m going to need to be a voice out there in the wilderness calling, and I feel like that time is coming soon.”

To learn more about Rest Stop Ministries or to donate, visit www.reststopministries.org.