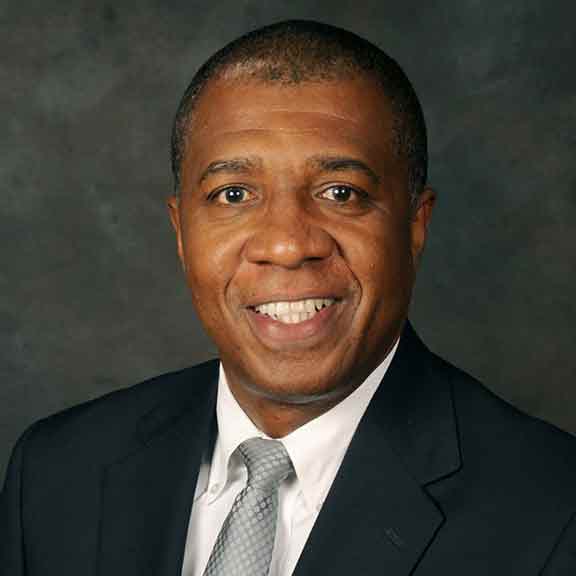 With the retirement this summer of Bernard Childress, who had served as the top executive with the Tennessee Secondary School Athletic Association (TSSAA) since 2009, new Executive Director Mark Reeves has some large shoes to fill. But he also has a great example to follow.

In his 14 years working as an assistant director with and for Childress, Reeves hasn’t had to look far in drawing inspiration for the way he wants to lead.

“Bernard is an incredible leader, and it’s been a pleasure learning from him,” Reeves said. “I never saw him rush to judgment, and he always tries to make the decision that’s best for the kids he serves. More and more over the years, I’ve seen 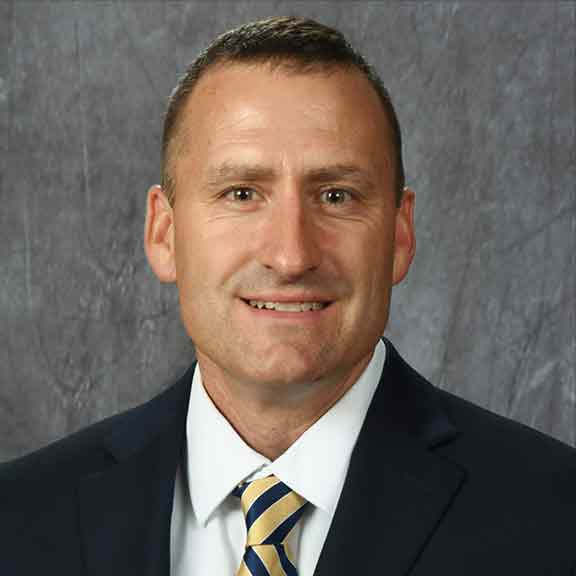 how much wisdom and consistency there is in his approach, and I hope to emulate that.”

For Childress, staying grounded in faith was crucial, and a daily prayer was part of his routine. Each morning he’d ask God for strength to do His will for young people.

Reeves’ journey also started with interactions on the school side. His introduction to the TSSAA came as a high school wrestling coach and school administrator seeking guidance for his program. Later, he was checking on an eligibility issue when he came across the TSSAA job posting, and that led to his career with the association.

Trevecca Connection
Childress and Reeves each earned a master’s degree from Trevecca while working as a teacher. Though neither had specific designs on becoming a school administrator, advice from mentors or peers steered them to higher education. In both cases, a decade and a half apart, convenience was a big reason for attending Trevecca.

Childress had been accepted to a different institution, but he found Trevecca to be a better fit for his schedule as a teacher and coach. Attending classes on Saturdays in Columbia, where he lived and worked, he earned his master’s in administration and supervision in 1985. For Reeves, it was the option to attend satellite courses in Clarksville – along with positive feedback from a colleague – that made Trevecca the best choice for an advanced degree. He completed his master’s in education administration in 2001.

Impactful Leadership
Serving student athletes has given both men motivation and a sense of purpose. They’re often reminded what it was that drew them to the job.

“I love education-based athletics and what they did for me personally,” Reeves said. “Playing sports in school had an impact on me, and I want to be sure the same is true for our kids now and into the future.”

In making the decision to retire and handing over the duties of this office, Childress found closure in a similar overarching mission. “I could walk away knowing I was able to help young people, and that’s what made the job truly rewarding.”