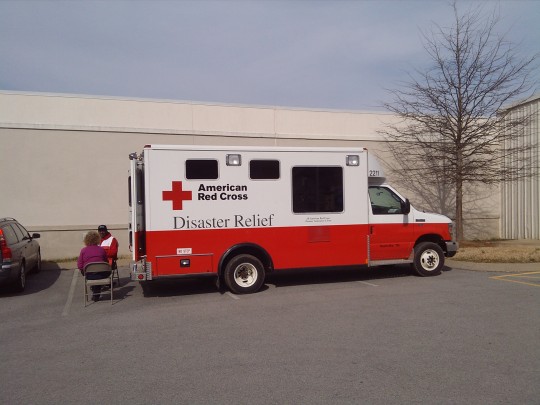 This past Saturday, TNU hosted the National Weather Day at TNU. About 550 participants from all over Tennessee were present. Huge success!
TN Homeland Security field agents were present, along with local weather station personalities, and representatives from the National Weather Center in Nashville. Severe Weather Spotter classes were given, along with many break-out sessions concerning Weather related topics.
END_OF_DOCUMENT_TOKEN_TO_BE_REPLACED 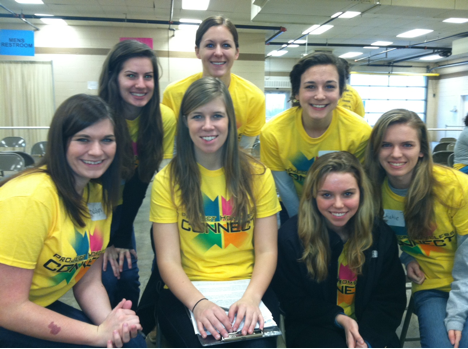 END_OF_DOCUMENT_TOKEN_TO_BE_REPLACED

National Launch of Called to the Fire 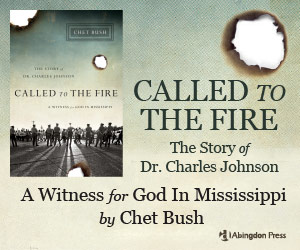 The national launch of Called to the Fire, a book by alumnus Chet Bush, will take place in chapel at Trevecca on February 19, 2013, at 10 AM, in the courts area of Trevecca Community Church of the Nazarene. Bush’s book recounts the true story of Dr. Charles Johnson, an African-American minister in Mississippi during the tumultuous 1960s. When three civil rights activists were murdered in the town where he was a pastor, Johnson was thrust into this national tragedy and was the sole African-American witness called to testify in the trial known as the “Mississippi Burning” case. With themes of love, conviction, adversity, and redemption, Johnson’s story concludes with a shocking encounter between one of the murderers and him. The event is free and open to the public.

END_OF_DOCUMENT_TOKEN_TO_BE_REPLACED

On Wednesday, January 30, Trevecca began live streaming its chapel services to anyone who has computer access. The Office of the Chaplain and the University’s IT department has made it possible for anyone to “join” the congregation in the chapel services at Trevecca. Go to http://streaming.trevecca.edu to become part of the chapel service.

END_OF_DOCUMENT_TOKEN_TO_BE_REPLACED

One of my favorite parts of working in the education world is the cyclical nature of my job. Fall is a time of new beginnings, the Christmas season is full of landmark events in the music world and serves as a time of evaluation of the fall's work, winter is a time of buckling down and grinding out the hard work necessary to accomplish the goals for the year, spring is a mad dash of concerts, recitals, exams and then there is summer, a time of reflection and rest (sort of). The time we are in right now (the first two weeks of August) is kind of a in-between time, summer is over but fall isn't here. For me this is a time of anticipation and preparation. During these weeks, I become excited about the fall and all the new faces as well as familiar ones that will be filling the empty spaces on campus as we begin the work (once again) of becoming good stewards of God's gifts to us. I can hardly wait...lets do that work together!!