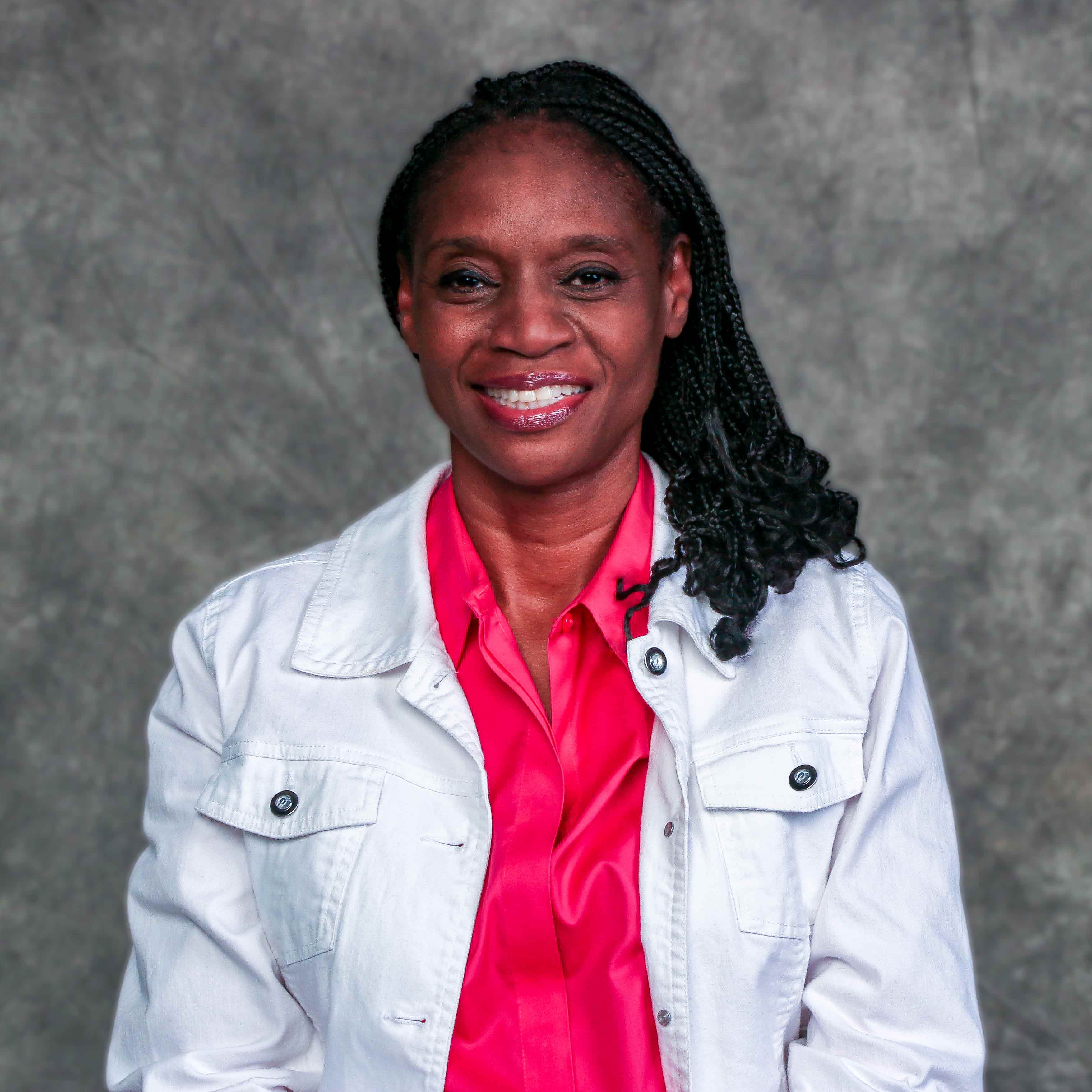 Karen Booker said of her new coaching opportunity, "I hope my love for the game of basketball will be a shared passion with this team and our future recruits. From my time in Nashville, I know Trevecca as a highly successful program and the objective is to restore women's basketball back to that level."

Trevecca President Dan Boone added, "Her faith, her passion for mentoring college students, and her family tradition in higher education make Karen Booker a great choice for Trevecca. I'm happy to welcome her to our community."

Elliott said of the Booker hiring, "We believe in the Christian-Scholar-Athlete. If we are going to steward this unique perspective in the collegiate athletics landscape, then we need to hire to it, recruit to it and live by it. Here she is in real life."

Booker with the Dores

Booker was first-team All-SEC and third-team All-American at Vanderbilt University as a senior in 1987.

She had a career average of 12.8 points and 9.2 rebounds per game at Vanderbilt. She scored 1,522 career points, grabbed 1,096 rebounds, had 293 steals, made 334 free throws, and blocked 127 shots. She is still first in rebounds in a season with 389 in 1987 and second in steals for a season with 112 that same year. Her 338 rebounds in 1986 are fourth on the all-time season list. On the career list, she is second in career rebounds and steals. She is ranked in the top 10 in numerous season and career categories.

Booker went on to play in the WNBA with the Utah Stars and the Houston Comets.

Booker has 15 seasons of experience as a coach. She worked for nine NCAA Division I programs and three NCAA Division III programs. She coached on the professional level in the WNBA and the National Women's Basketball League (NWBL).

Most recently, Booker has served as the campus representative for the Fellowship of Christian Athletes (FCA) at Mississippi State University.

For ten years, Booker served as an NCAA Basketball official for all three levels of the NCAA as well as NAIA and Junior College games. Then became an Officials Observer for the Southeastern Conference (SEC).

Karen Booker is the eleventh of twelve children of the late Monroe and Mary Booker. All twelve children graduated from college. The family has been recognized by United States President (George H. W. Bush), USA Today, and Jet Magazine.

The Trojans just completed their tenth season as members of NCAA Division II and the Great Midwest Athletic Conference. Booker is the sixth coach in the history of the women's basketball program at Trevecca and the fourth since the program restarted in 1996. She is the second hired during the NCAA Division II era for the program.

More About the Trevecca Trojans

Visit the Official Home of Trevecca Athletics at www.tnutrojans.com | www.trevecca.edu